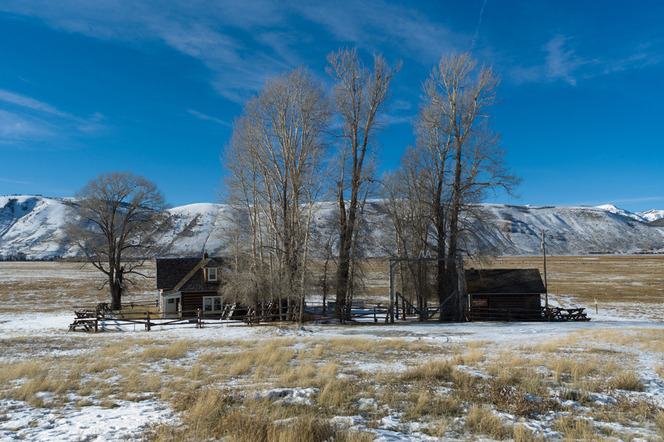 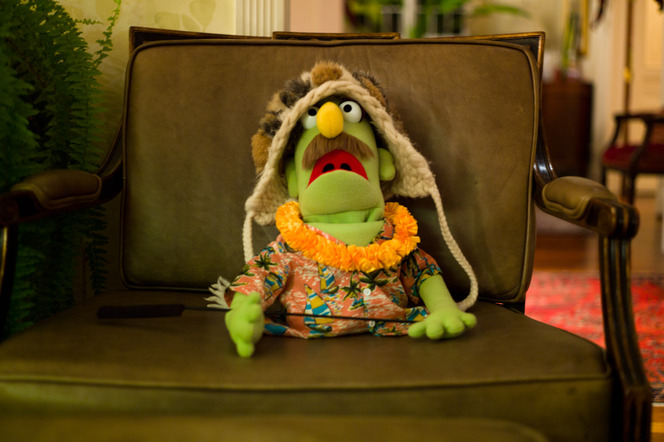 It's funny how small the world really is. For some reason air travel still feels very strange to us. There's something not quite right about being able to wake up in a hotel room in Thailand and 31 hours later climb into a bed in Connecticut on the other side of Earth. At least it seems odd that you can do it without getting scurvy, losing half the crew and sinking a ship. In any case, Anjuli and I left the warm humid storms of the Gulf of Thailand this morning and 9,500 miles later we stepped outside at JFK into the chilly NYC rain.

We weren't planning to come back to the US so soon, but sometimes it just makes sense to be home. I need to recuperate and get my strength back, we wanted to get out of the tropics before one of us picked up another disease, and we have to finish planning ... View Post » 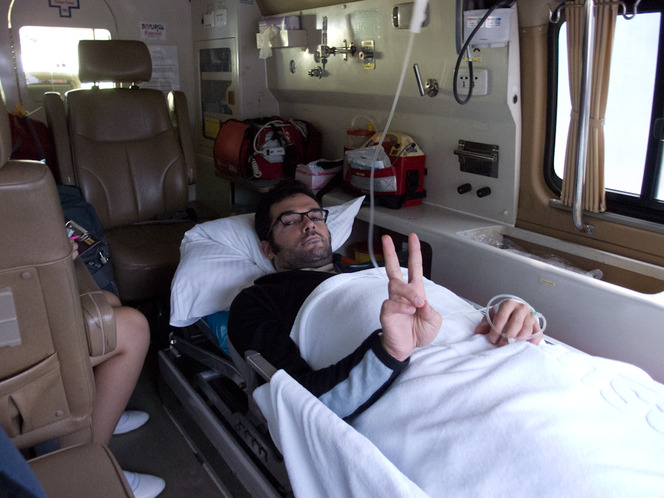 — Matt, asking if he still qualifies as raw food even though his body is cooking at 101F.
View Quote » 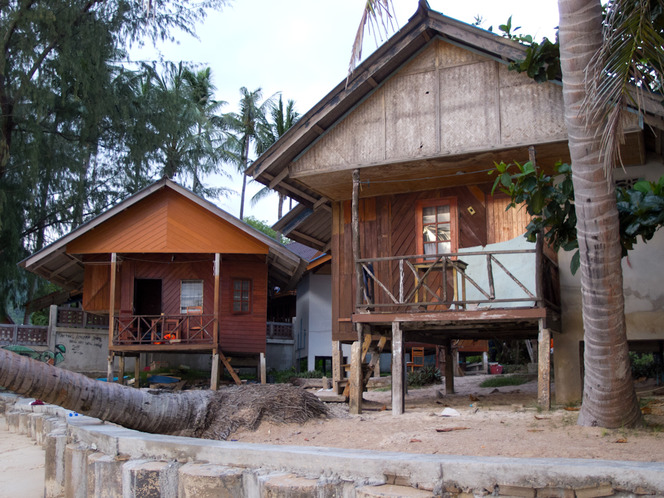 After many trips to the clinic, it's finally been determined I had bruising in my left inner ear (healed now) and am still recovering from a tiny, tiny rupture (no infection) in my right one. I also have sinusitis and fluid in both inner ears. Yes, we've figured out the what, but we're flummoxed as to how the f*ck I managed all this without feeling any pain or having a cold. I have been banned from dunking my head underwater for two weeks. I'm on day ten. Bummer, bummer, bummer.  View Gallery »