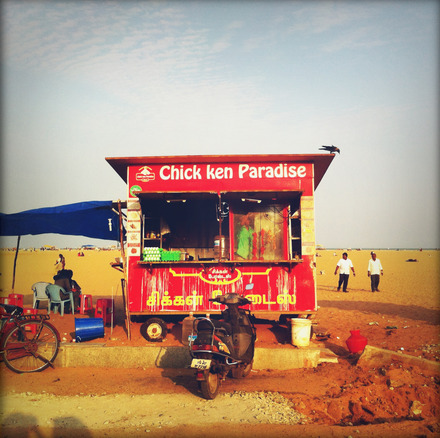 In the nicer areas, little cart vendors stud the sand alongside the road, selling things like chaat and Chinese food and "American corn." Each section also usually includes a bunch of rather homemade kids rides and games, ranging from small carousels to merry-go-rounds to balloon popping. Large groups of teenage boys hang out in circles Indian-style or lounge on colored plastic chairs, smoking joints and calling out "Hello!" every time we pass.

Heading south the beach turns to infromal fisherman's wharf and living quarters. Mostly women sell fish here, while the men seem to do the catching in long, weathered canoes. Some huts contain the classic thatch roof, others a makeshift assembly of tattered clothing, old beach banners and cardboard.

I have memories of being on Indian beaches as a kid. I clearly remember a photo I took once on a beach in India, but I don't remember where. We were with my aunt and uncle. It was twilight and I was shooting film, so there was a wonderful blueish glow to the photo, which perfectly illuminated the shadow of a boy selling seashell chimes on the beach. There are other memories, too, from when I was younger. They mostly consist of used diapers on the beach and plastic bottles and broken glass. I couldn't imagine why anyone would want to destroy the closest distance between us and the ocean. But I like to think of Indian beaches like the one in my photo, and Chennai suits this fancy.

We drove as far as we could go and still beat the evening traffic. But we wished we could just keep going and going... 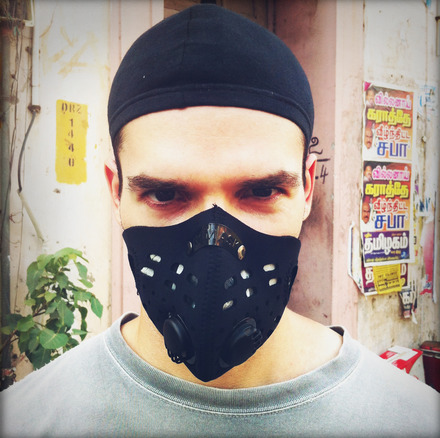 Matt suited up for his helmet 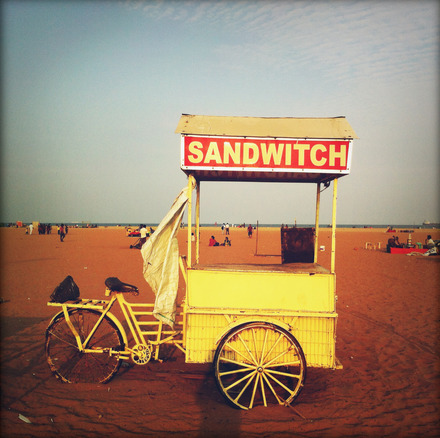 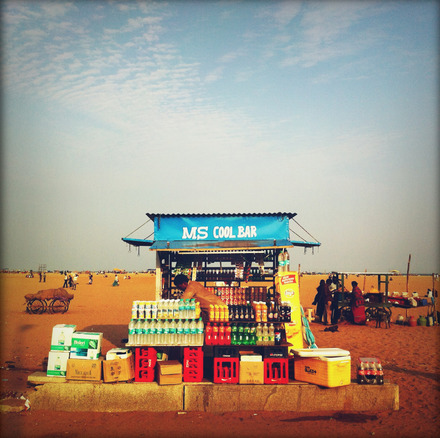 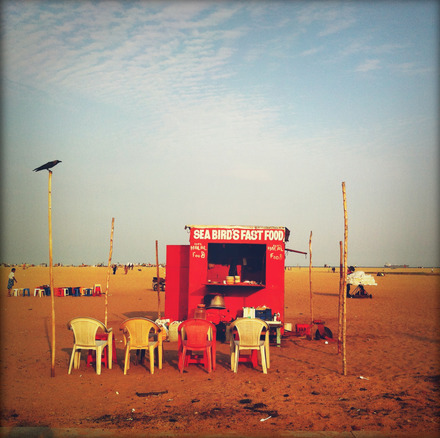 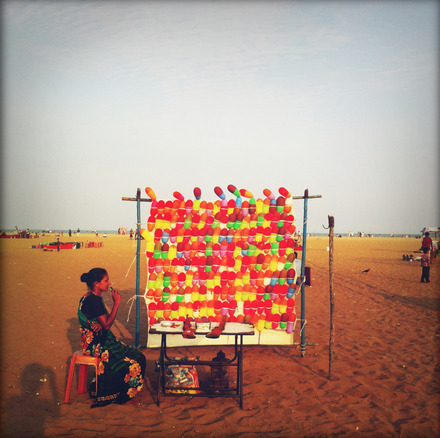 Balloon popping, fun for all ages 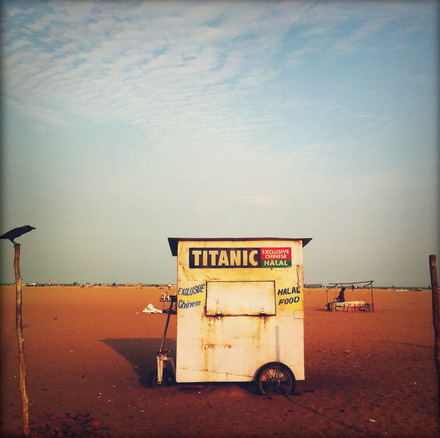 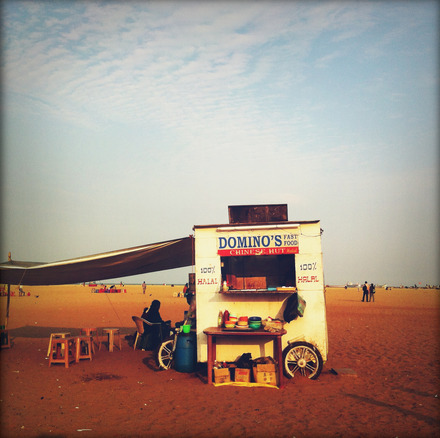 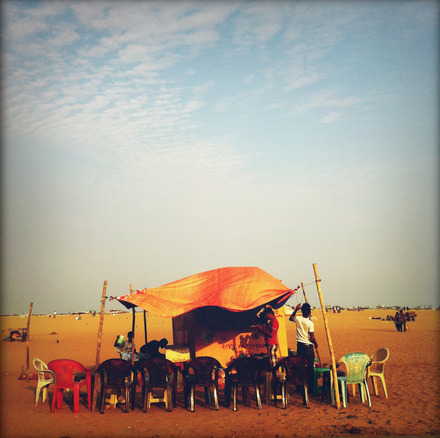 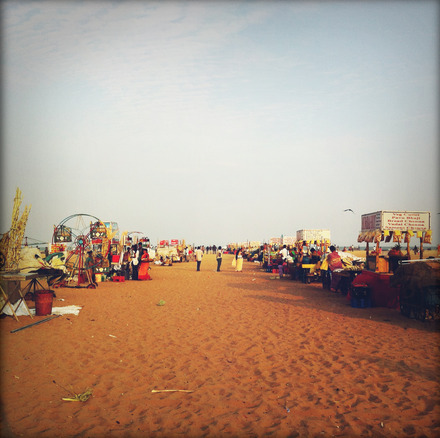 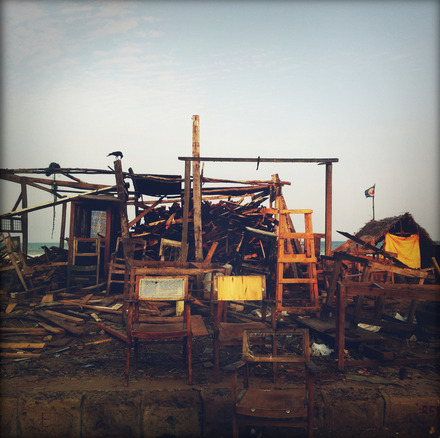 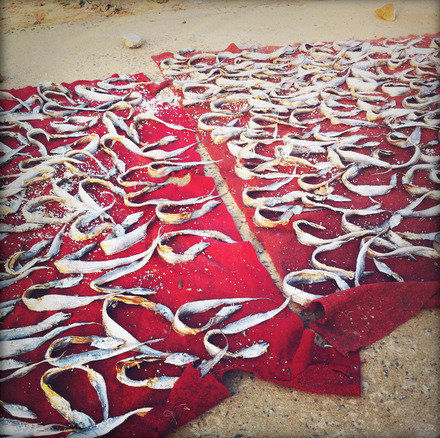 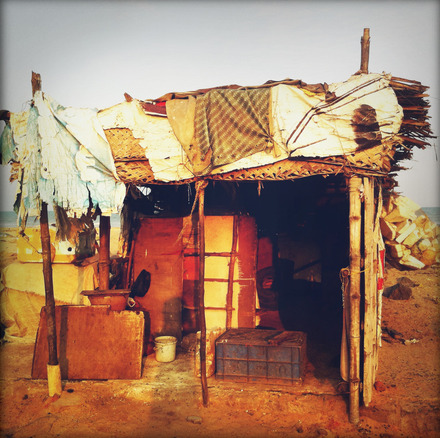 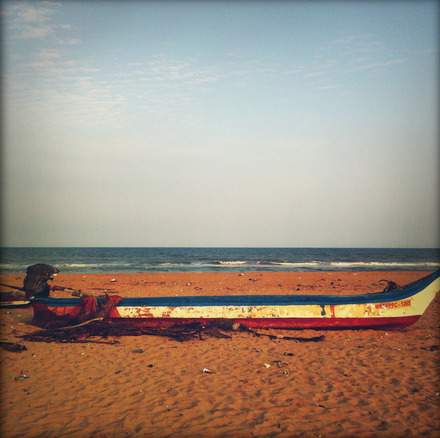 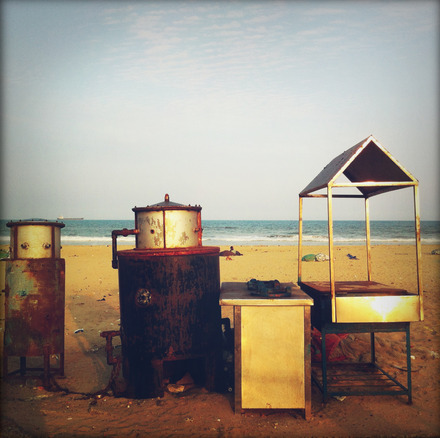 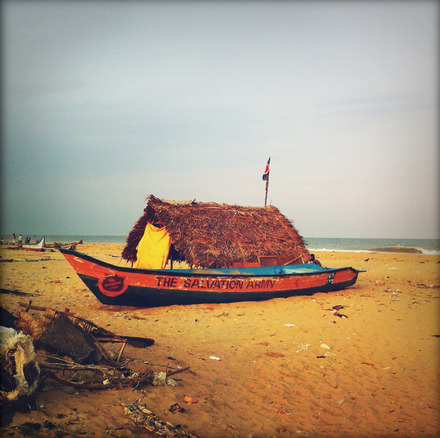 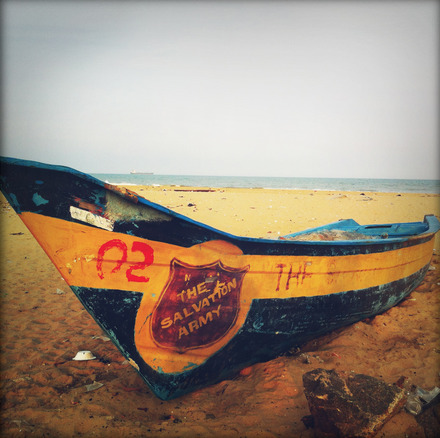 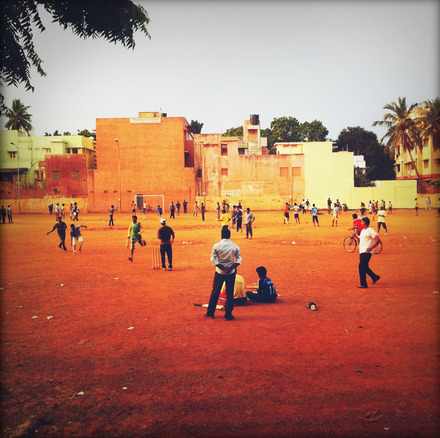