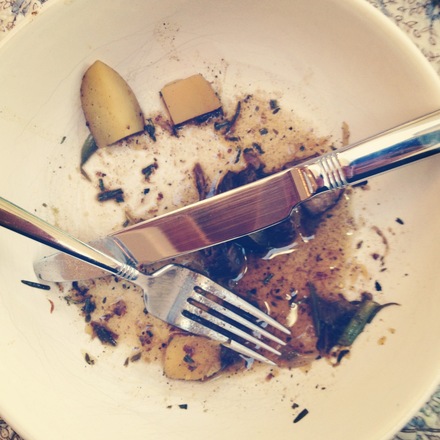 I can't tell you how awesome that was. 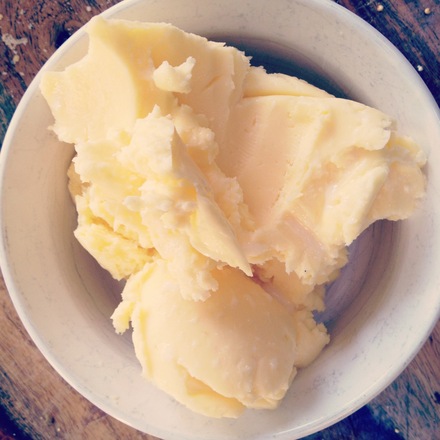 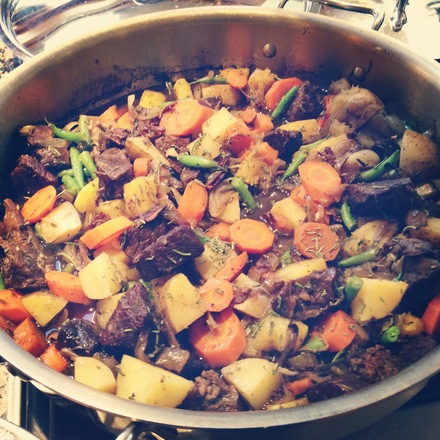 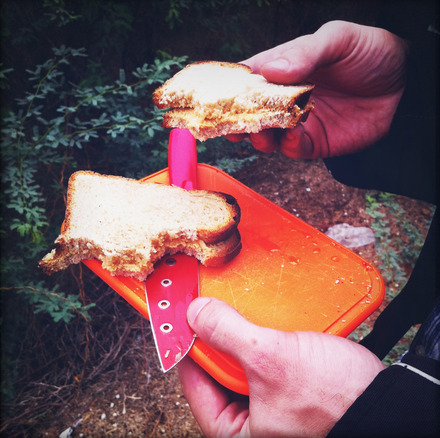 Pre-monsoon roadside PB&J between Thiruvarur and Rameshwaram. The rains are coming... 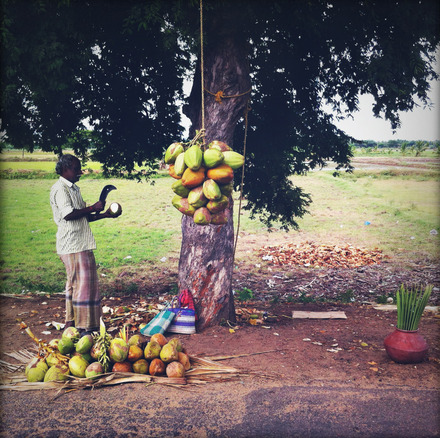 Coconut water by the road. They sell lots of things by the road for relaxing in the shade - coconut water, hammocks, bivisac-like mosquito netting, rocking chairs, grass mats.

In the countryside we've been surprised by the honesty of people. On busier roads though, people seem to throw out prices and then give us sideways glances to see if we'll notice how high they are. This opportunistic coconut man charged us 150 rupees for three coconuts, a price that would be steep even in Mumbai! We gave him our frowny faces and handed him 90 and he didn't object. Of course in this heat with all our gear on, $1/coconut is probably a fair asking price! 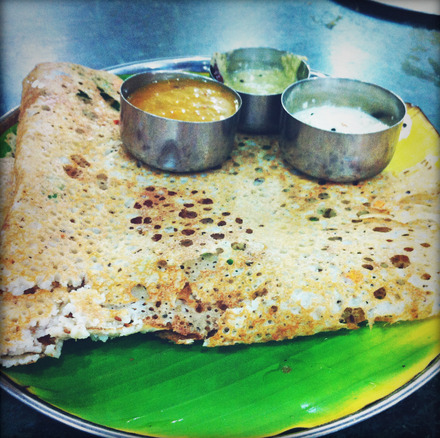 Much needed rava dosa at Kandaas in Karaikal, around the corner from the Kumaran Residency hotel. Very friendly crew, clean food and excellent filtered coffee and saffron milk. 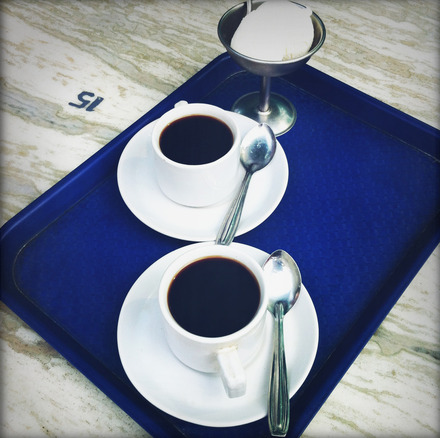