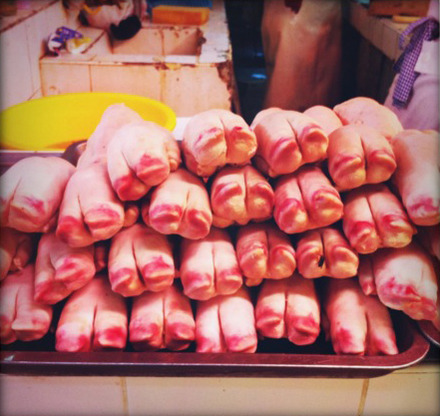 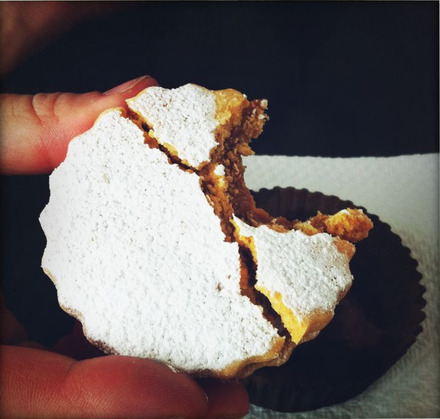 Alfajores son ricos! They're two cookies with a filling - here it's dulce de leche - and usually dusted with powdered sugar. 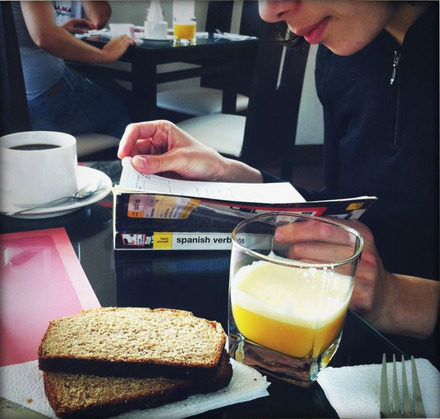 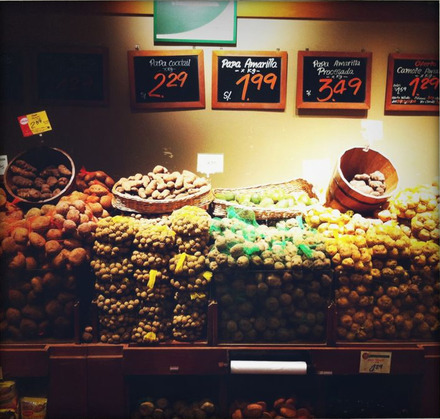 "It's not empty calories… It's extra special calories!" 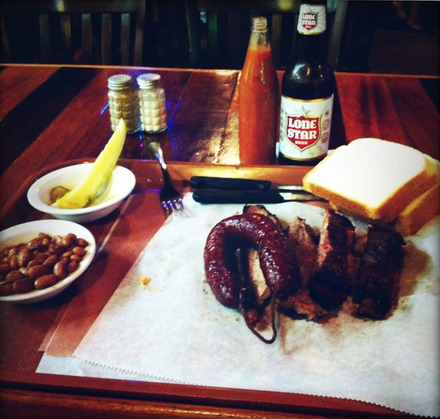 The BBQ at Lulling Market in Houston. This was the ONLY decent BBQ that was open past 7. What's up with that?! Excellent beef, good ribs and good sausages (although they had almost sketchy mouthfeel from being ground so fine). Naturally, we had a Lone Star to go with our meat. BBQ in the lone star state is a must. Of course our little east coast tummies (yes, even Matt's) were out-eaten by a table of three who ordered at least three times the meat we did. But they were Texans who had clearly brought their Texan appetites and who can compete with that?

A bison burger and a shake at Hopdoddy. Pretty cool - they do most things from scratch, including churning their own Mexican vanilla ice cream and making those perfect looking buns. The burger was quite flavorful, but I'll attribute that more to the buffalo than the fact that they grind their meat. Could have gone for less puff in the bread but otherwise an altogether delicious burger! (And Matt wasn't even hungry when he ate it - or should I say wolfed it down.) 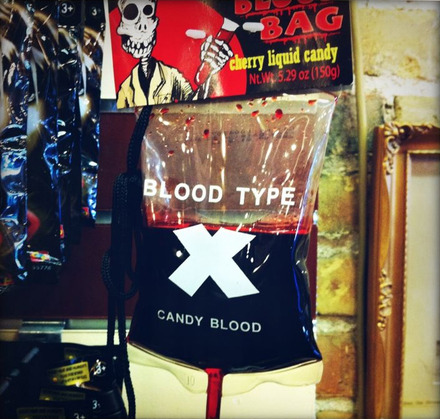 If you could get high fructose corn syrup intravenously, this is what it would look like. Yea, just like this. 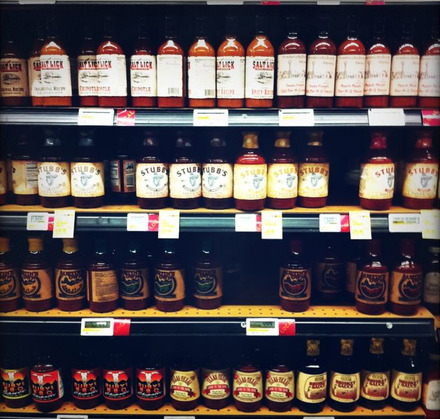 Oh boy. Lotsa BBQ sauces. What to do. I still don't know my way around BBQ by any stretch of the imagination, but I do think I've determined I'm more for wet than dry. Salt Lick, Austin's Own and Stubb's all looked decent. We ended up going with the Austin's Own original. We'll let you know how that worked out once we give it a try.