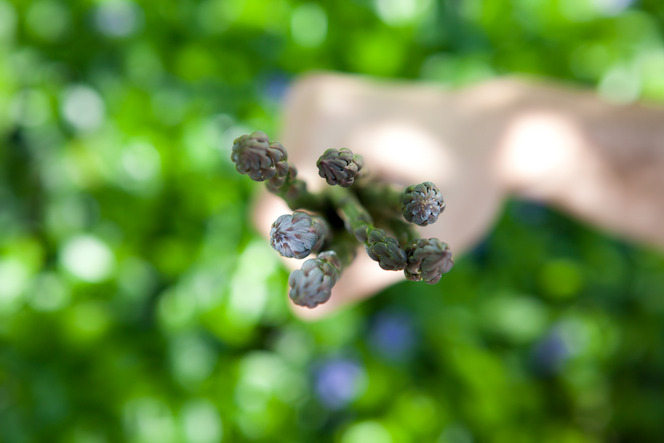 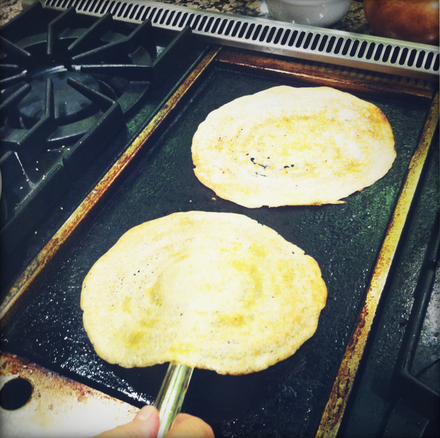 Dosa for all. And man was it good. 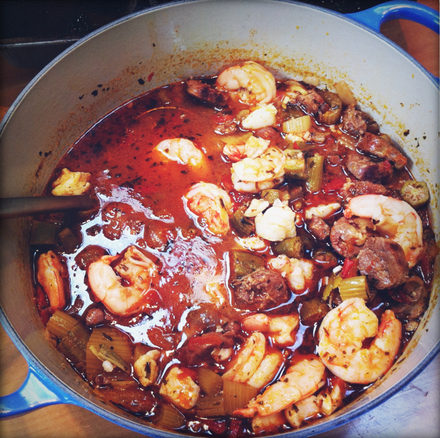 My mom is trying to stay off dairy, red meat and chicken these days. So today we made an awesome shrimp, cod and turkey sausage stew. It was gumbo-like; all tomatoes and spice and everything good, including some chunks of okra. I'm happy to be home in this beautiful wonderland of fresh vegetables. It's my kind of gingerbread house. 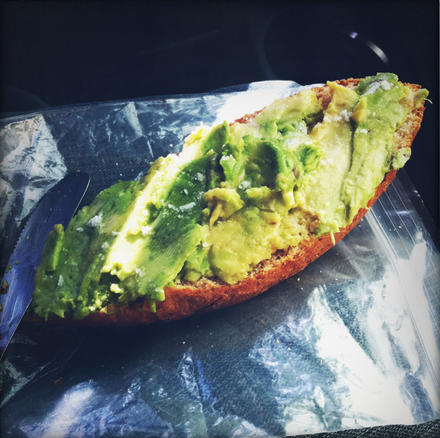 Breakfast as the bus stops in Mancora. My feet are so swollen they look like I have lost all the bones. We're being subjected to excessively loud old B&W Mexican movies but the speakers are so bad we can't make out the Spanish. Ah, such is life on a bus. Welcome aboard, Mancorians… er… Australians who came to Peru for the surf??? Pasen, pasen. 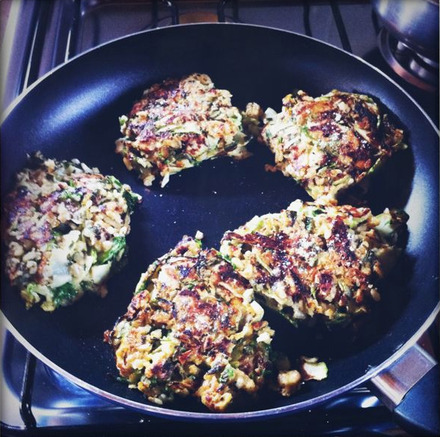 Almuerzo mientras los dueños están afuera: zucchini patties with breadcrumbs, green rice, garlic, parsley, cilantro, oregano, rosemary and coriander seed. Trying to get in our herbs while we can! These were awesome if a bit fally-aparty. 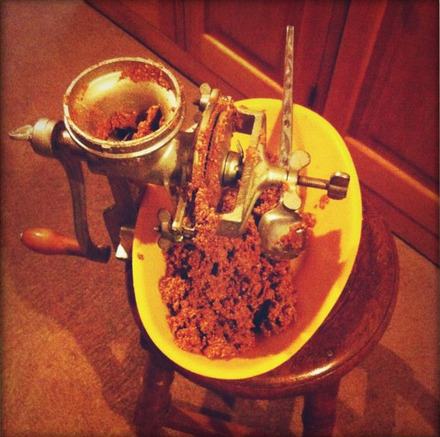 Homemade peanut butter in action. When there's no peanut butter around you have to go ahead and make it yourself. (Ok, I realize this looks really gross but it's totally awesome. Promise.) 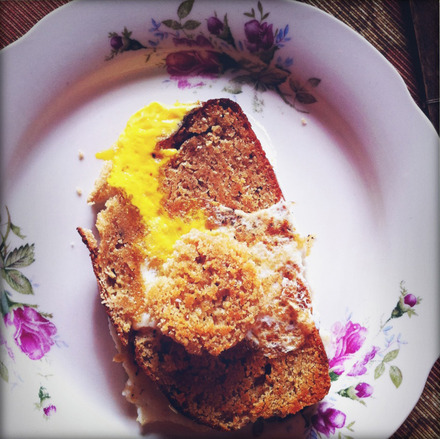 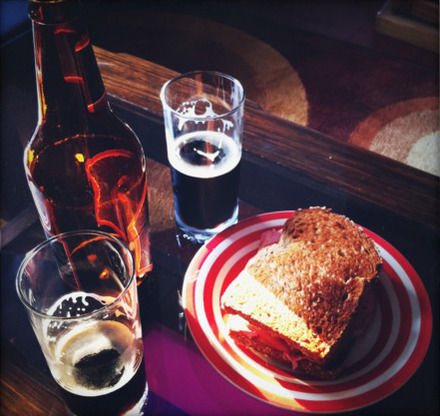 This morning was difficult. I was feeling down and the edges of what we call culture shock - a feeling of being unable to express thoughts or communicate with another culture, which I've only otherwise felt once, in Japan - were setting in. We've just started spending a few - hopefully four - hours a day practicing Spanish. Currently we have a Berlitz grammar book, a simple conversational book and a Teach Yourself verbs book. This morning I was feeling they were all insufficient and not up to the cause. Really, I was feeling insufficient. Now that we're here, we've arrived and we're in the midst of what we've wanted for so long, there is a tendency to panic. OMG, we're going to run out of money, we're going to move too slowly, we're going to get sick or hurt or whatever. Tranquilo. Matt ... View Post » 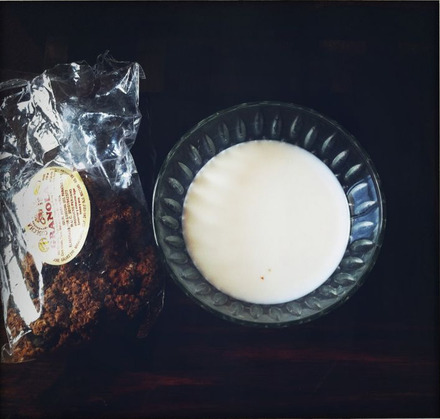 The milk here is much more viscous and sweet - says the girl drinking the cat bowl of milk. Well, I needed something to wash down these petrified granola rocks. Alas, dunking them in milk had no affect on their crusted make-up so I sipped my cat bowl instead.