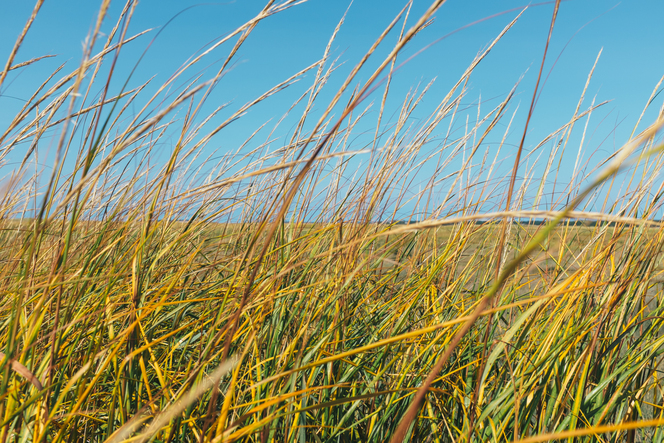 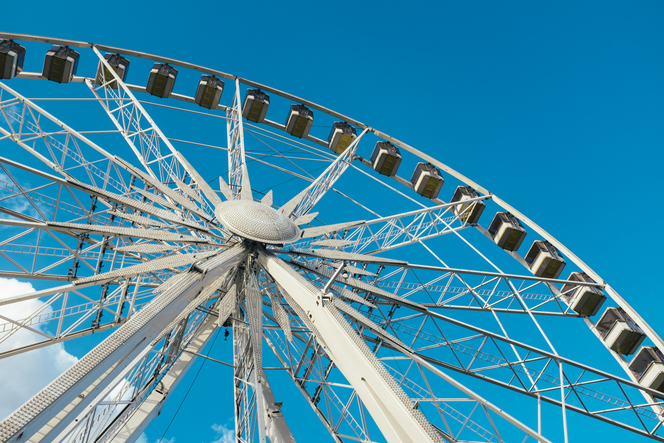 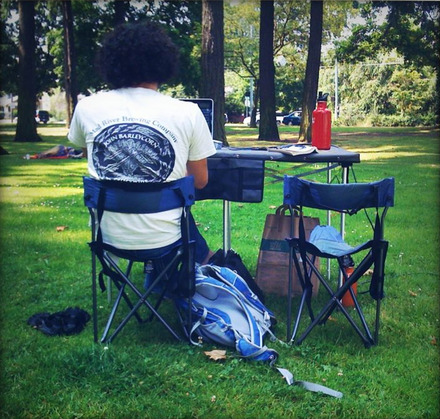 The executive chairs at the office. 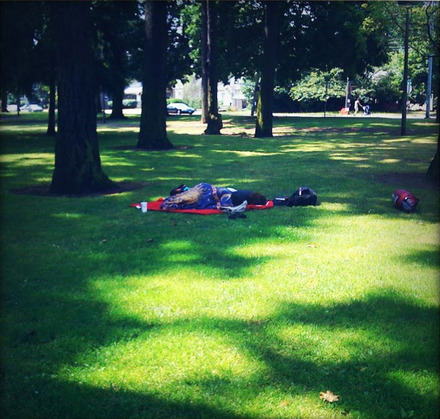 Co-workers at the office. 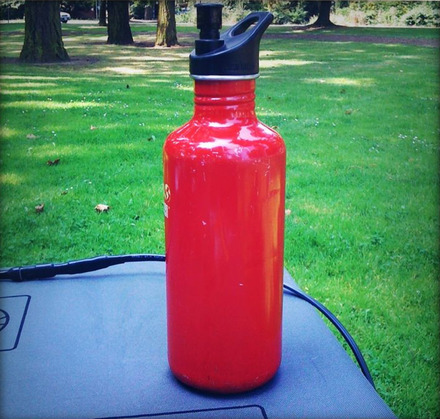 The water cooler at the office. 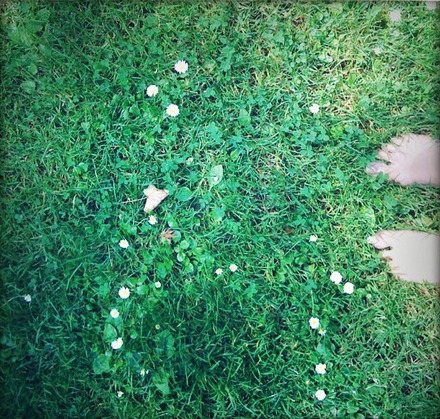 The carpet at the office. 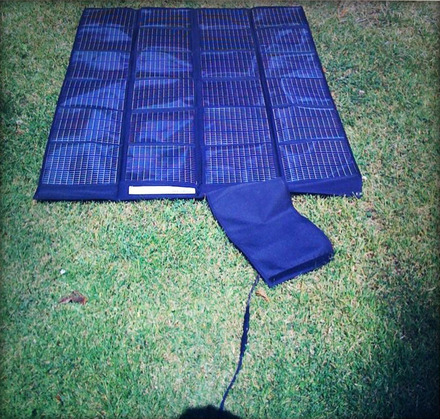 The grid at the office. 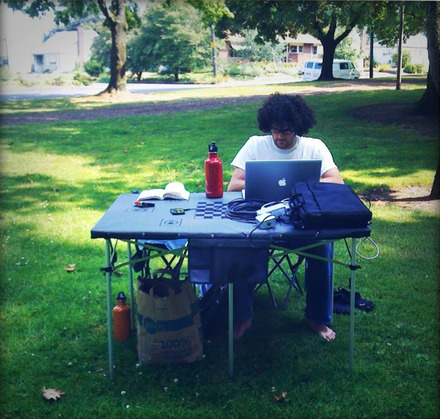 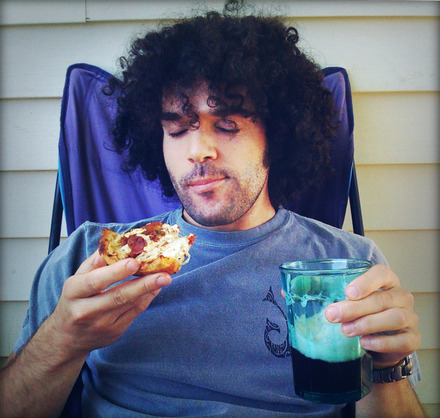